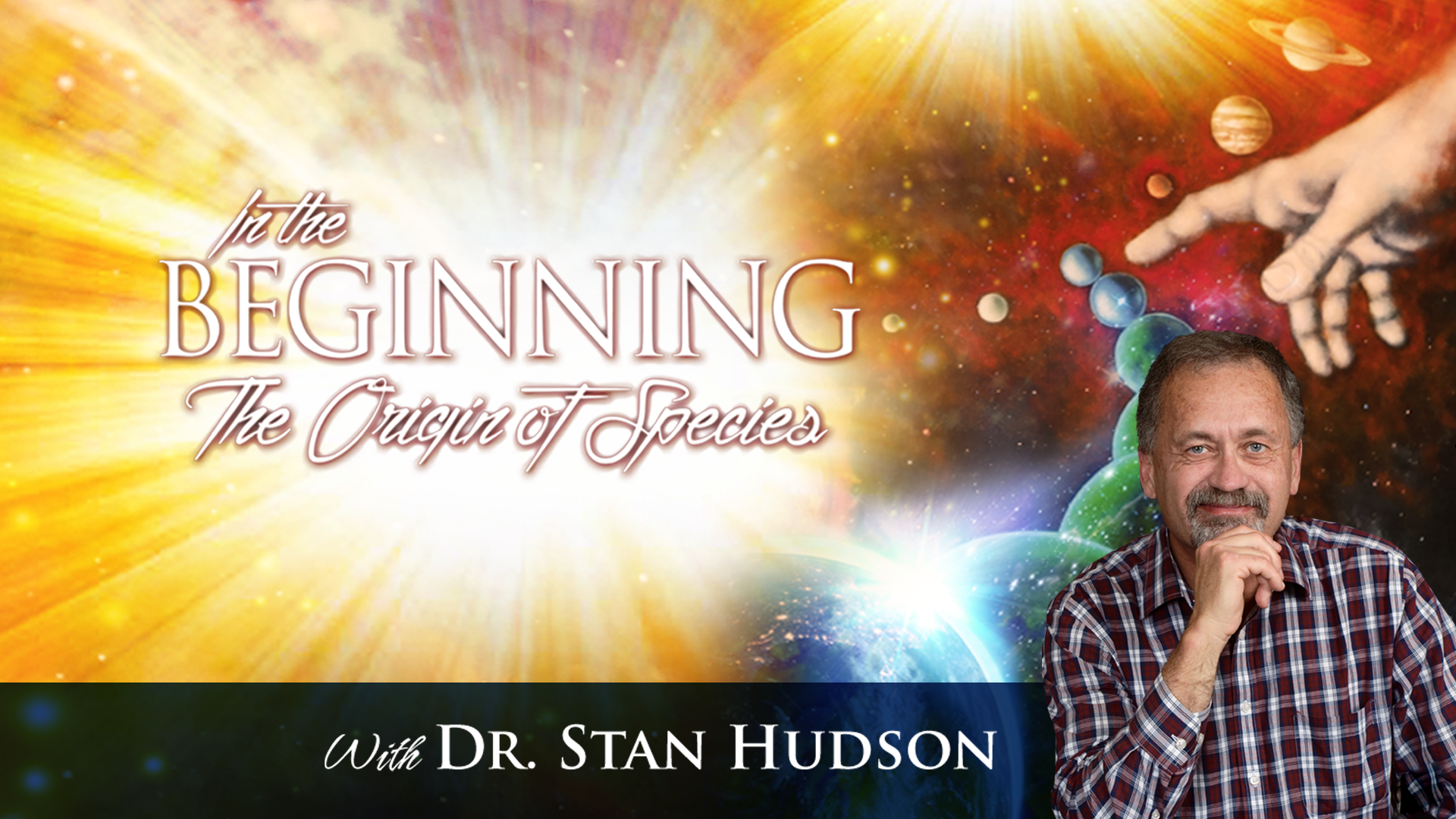 The Origin of Species

Dr. Stan Hudson presents evidence for the common ground and conflicts between science and religion on the subject of creation, and uncovers scientific evidence that points to the authority of the creation narrative.

This seminar is designed for anyone interested in hearing about current geology and archaeological studies surrounding our history and man's origins.

Get ready to investigate the common ground and conflicts between science and religion on the subject of creation, and uncover scientific evidence that points to the authority of the creation narrative. Dig into the theories of Darwin, Newton, and Galileo and discover challenges that still exist regarding the theory of evolution. Hear worldwide flood stories and discuss the problems with current world views. This bridge event spotlights the history of dinosaurs, their discovery, and their cause for extinction. Then looks at ancient stories of dragons, and an interesting report from a recent bone dig.

These two-to-five-night events address a felt need in your community and introduce people to your church without the barriers that are often associated with longer series evangelism.

At SermonView, we design with you in mind. So every one of our bridge events are personalized to meet your unique needs and put your church front and center of your community.

SermonView Bridge Events encourage a lasting spirit of evangelism and growth in your members, as guests to your bridge events are more likely to also attend annual reaping series.

Your community's felt needs are constantly changing with the times, so SermonView Bridge Events change with them. These powerful resources target felt needs in your community, year-round.

What Bridge Event Should You Choose?

Turn your members into missionaries with one of our bundles! These bundles will save you money, while giving you the best tools to invite your community to your event. Need help deciding? Call an evangelism marketing expert at 1-800-525-5791. 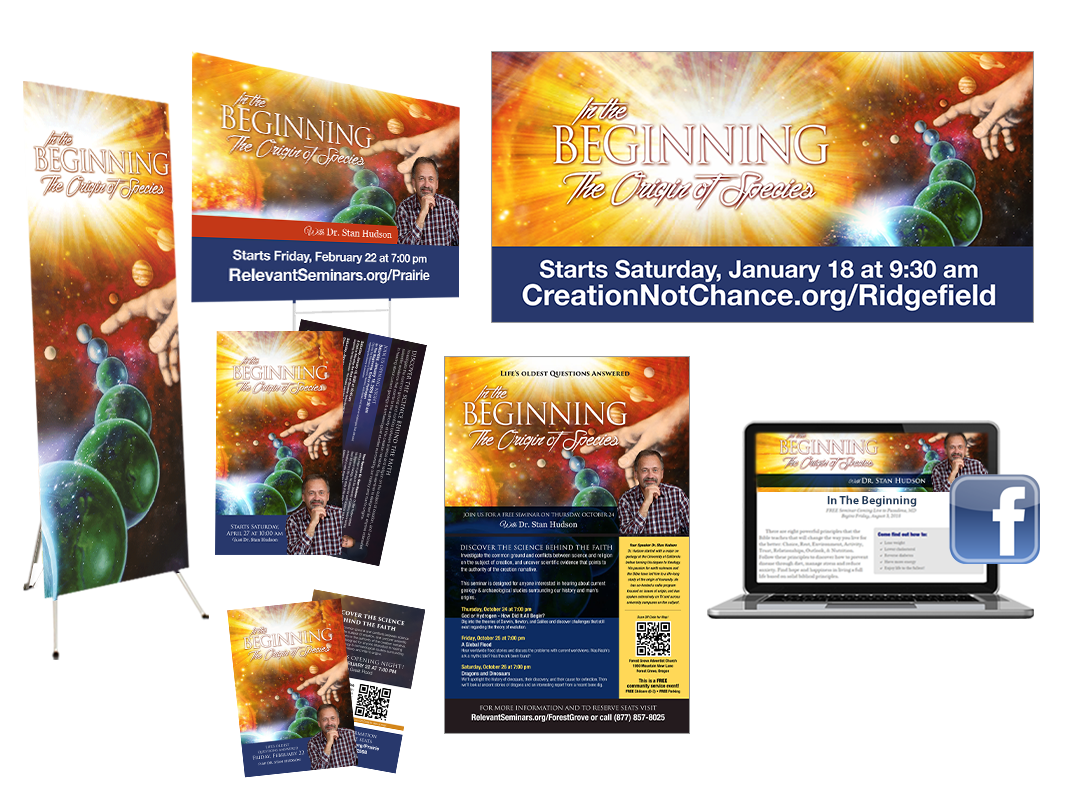 Special access to online materials that will enhance your meetings.

Request Quote
SAVE $200with this bundle

These resources may be purchased individually as an add-on to your bridge event campaign. 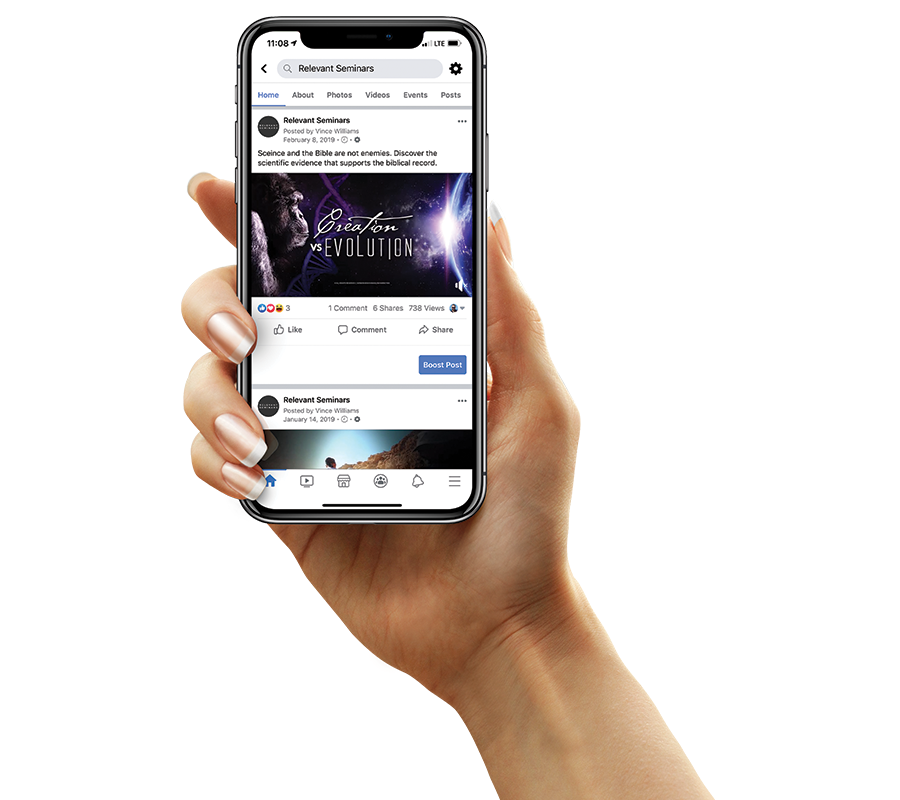 We've developed custom audiences and proven ads that will increase the number of responses surrounding a local meeting. 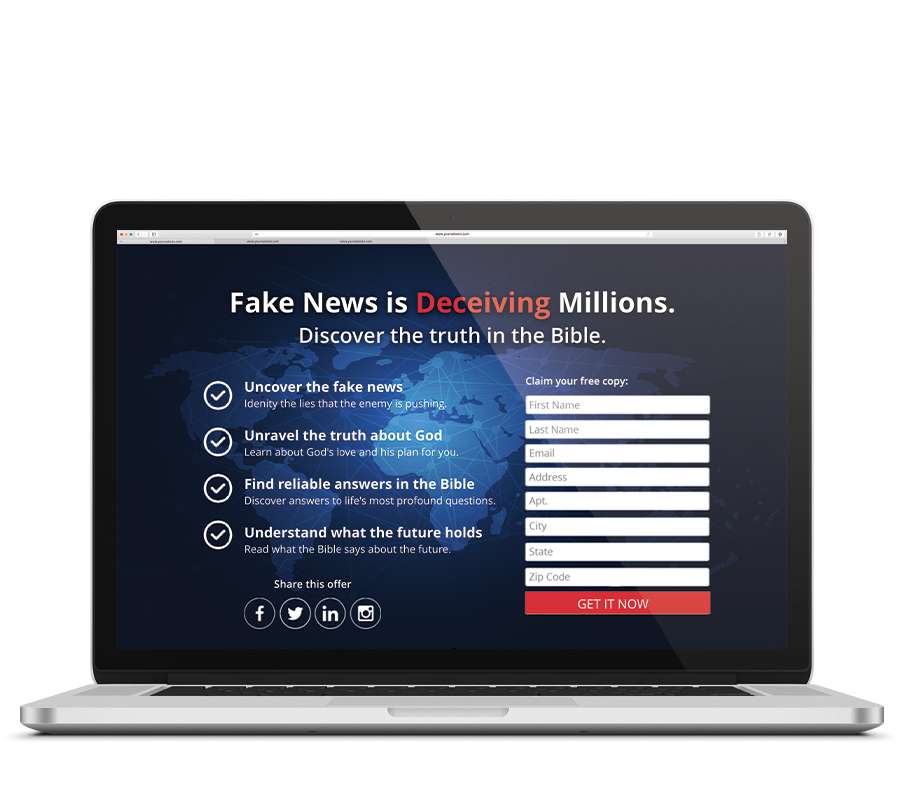 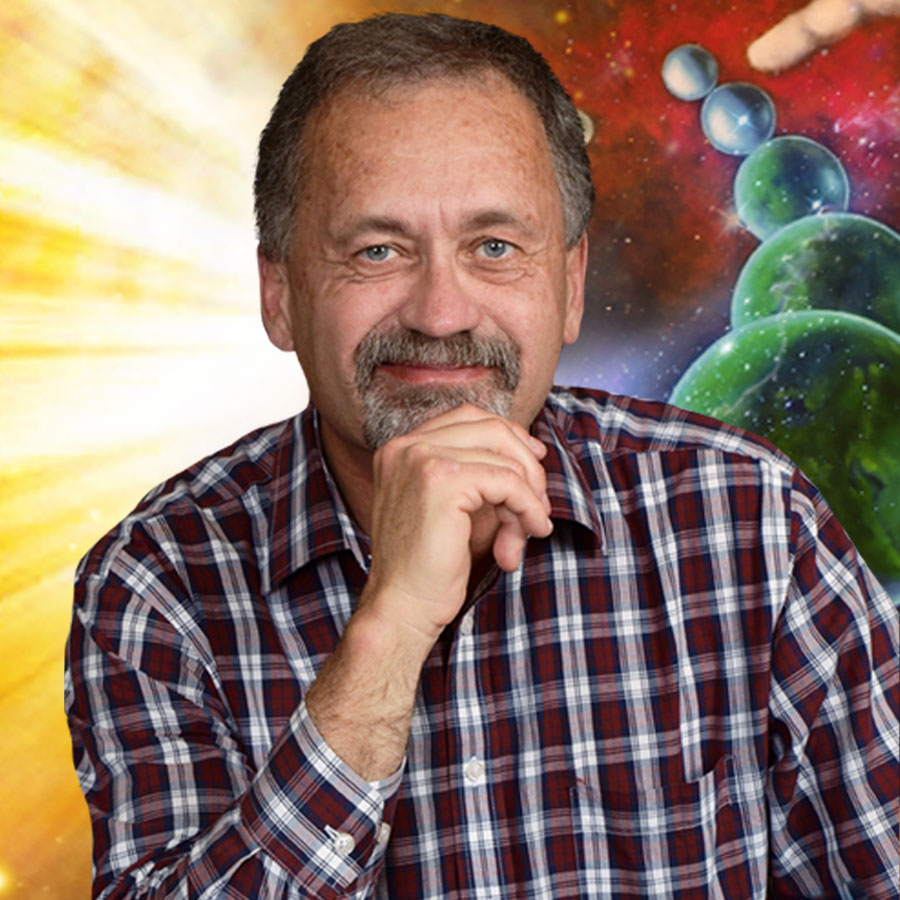 Born and raised in Los Angeles, Stan Hudson was captured by Hollywood’s positive images of science. Having been introduced to rockhounding as a youth, he enrolled as a geology major at the University of California at Riverside. After experiencing some disappointments and challenges to his worldview, he became a Christian and enrolled at Loma Linda University as a theology major, completing a bachelors degree there. He went on to earning a master of divinity degree from Andrews Theological Seminary and a doctor of ministry degree from Fuller Theological Seminary.

However, he’s never lost his love for earth sciences and issues related to origins. A resource person for his denomination on origin issues sometimes involving television, Dr. Hudson lectures widely to groups, both secular and religious.

“We had 167 people attend on opening night! The marketing provided by SermonView was a tremendous blessing. Sixty percent of our attendees were people from the community. I love that SermonView made the process simple and straightforward to register. “

All SermonView bridge event campaigns include exclusive access to downloadable, ready-to-use resources designed by us, for churches.

Full-color inserts and bulletin announcements for the weeks leading up to your event.

Matching slides designed to advertise your meetings to your members weeks before the big event.

A simple prayer list handout for your congregation, to invite them to pray for an opportunity to invite specific people.

Each campaign comes with a unique bundle of downloadable resources designed to help you lead successful meetings, from start to finish. 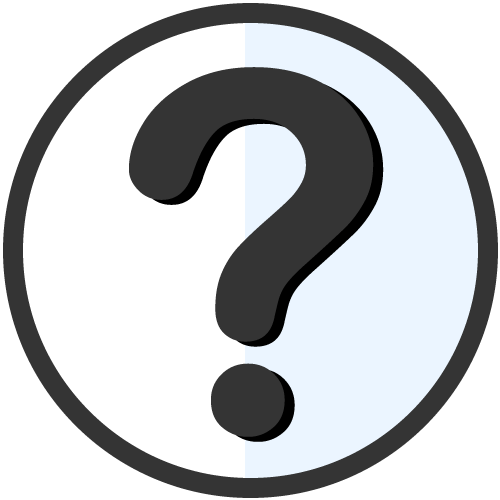 Need help choosing the right bridge event for you?

Complete this form to speak to a dedicated Evangelism Marketing expert who will help you choose the right bridge event to bring more people through the doors of your church.

SPEAK TO AN EXPERT